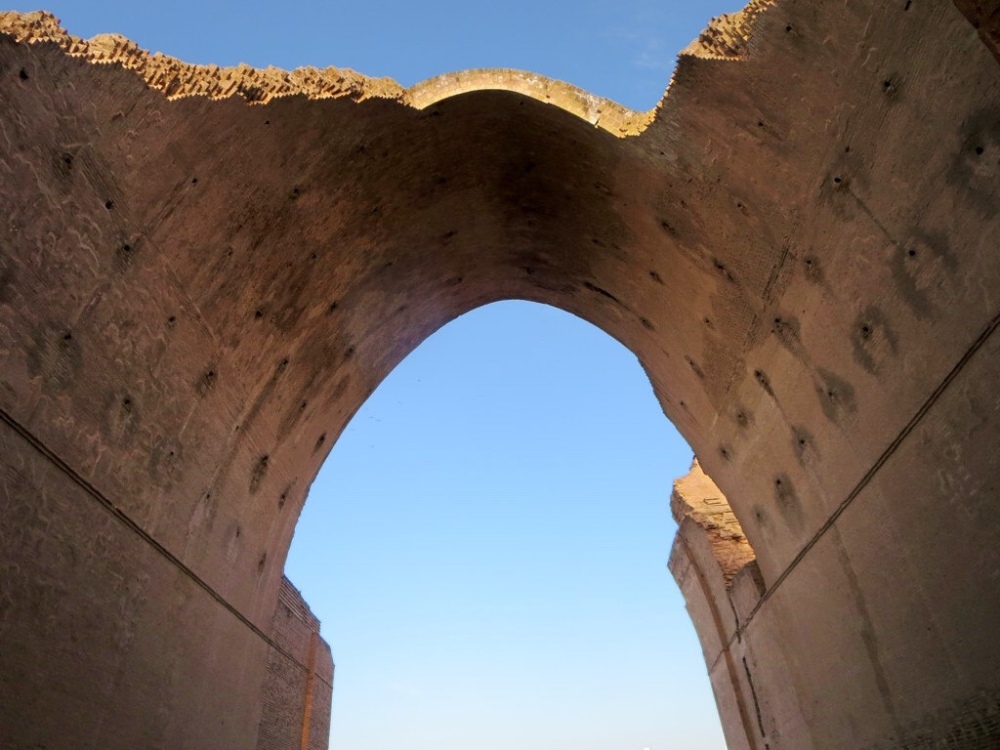 Said to have been built on the East side of the River Tigris by King Vardanes (or Vardanus), Ctesiphon served as the administrative capital of both the Parthian and Sassanid Empires and attracted scientists, architects and writers from all over the Middle Eastern world. It was located twenty miles south of the location where Baghdad would be founded by Muslims in the 7th century.

Opposite the previously Greek city of Seleucia – the military capital of the Hellenistic Empire conquered by the legendary Alexander the Great – Ctesiphon was almost three times the size of Ancient Rome at the time. Across a period of several hundred years, the Tigris River gradually shifted its course and, instead of running around the city of Ctesiphon, it split it directly in half. However, this gave the residents of the city a better water supply and made Ctesiphon even more influential as a journey stopping point – especially for travellers on the river.

Some sources hold that Ctesiphon was founded in the later 120s BC. However, others mention that in 129 BC the Parthians discovered the versatility and potential of Ctesiphon and converted it into regal and political centre. Therefore, it is difficult to exactly determine the founding date.

Roman historians spoke about Ctesiphon shortly in some of their works. Such writers include Pliny, Ammianus Marcellinus and Strabo, who says that:

“…in ancient times Babylon was the metropolis of Assyria; but now Seleuceia is the metropolis, I mean the Seleuceia on the Tigris, as it is called. Near by is situated a village called Ctesiphon, a large village. This village the kings of the Parthians were wont to make their winter residence, thus sparing the Seleuceians, in order that the Seleuceians might not be oppressed by having the Scythian folk or soldiery quartered amongst them. Because of the Parthian power, therefore, Ctesiphon is a city rather than a village; its size is such that it lodges a great number of people, and it has been equipped with buildings by the Parthians themselves; and it has been provided by the Parthians with wares for sale and with the arts that are pleasing to the Parthians; for the Parthian kings are accustomed to spend the winter there because of the salubrity of the air, but the summer at Ecbatana and in Hyrcania because of the prevalence of their ancient renown”.

Ctesiphon also served as a winter residence for kings of the Arsacid Dynasty throughout the rule of the Parthian Empire. Multiple times the Romans attempted to capture Ctesiphon, as they believed its capture would bring the downfall of the Parthian Empire. In 166 AD, during Emperor Trajan’s Parthian Campaign, Ctesiphon was occupied by Roman forces. Even though their capital had been taken by the enemy, Parthia was able to continue controlling the region due to its political and administrative flexibility. 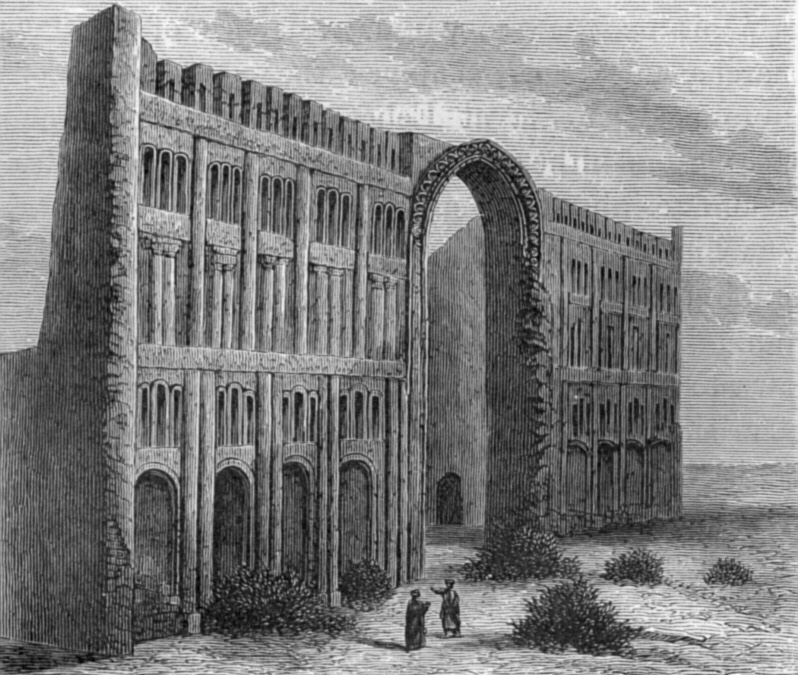 In around 400 AD, a huge, vaultedpalace was built for the kings of the Sassanian (or Sassanid) Empire. The arch of the Taq-Kisra is thirty-seven meters high and twenty-six across.

Unfortunately, during the Muslim conquest of Arabia and the Middle East, Ctesiphon was sacked and looted, with the palace being converted into a mosque for religious purposes. Gradually, floods wore away all of the city buildings apart from the Taq-Kisra, leaving it a popular tourist attraction in the modern-day.

I hope to add to this article soon! Thanks for reading 📖