Behind the hustle and bustle of every city in the UK, there is a hidden heritage that can only be seen to those who seek it specially. Exeter, in South West Devon, is no exception. 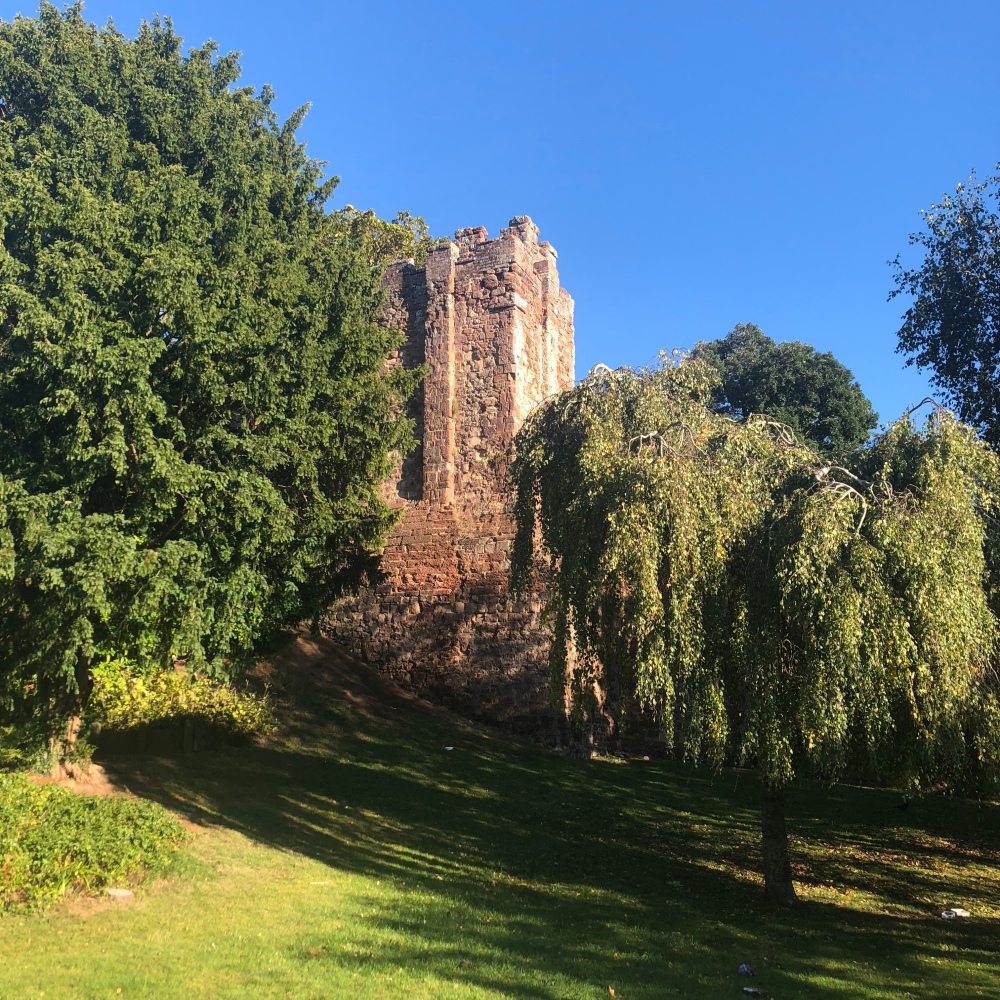 If you navigate to the Northernhay gardens in Exeter, one of the first things you will notice is the long, brick wall heading along one side, as well as the multiple monuments that stand along the main path. The city was first founded by the Romans nearly 2000 years ago, in 55AD, under the second legion.

The city was resourceful as there was good farmland and sheep around, and a great water supply from the river. The construction of the wall was started when a fortress was built at a crossing point of the Exe. About 6000 men operated this defense and it was made of a timber and earth rampart – it was named the Isca.

When the legion left, the newly founded town thrived and became the centre of trade and industry in the Southwest. The Romans used a type of grey volcanic rock to upgrade the strength of the wall, and added four gates for access. 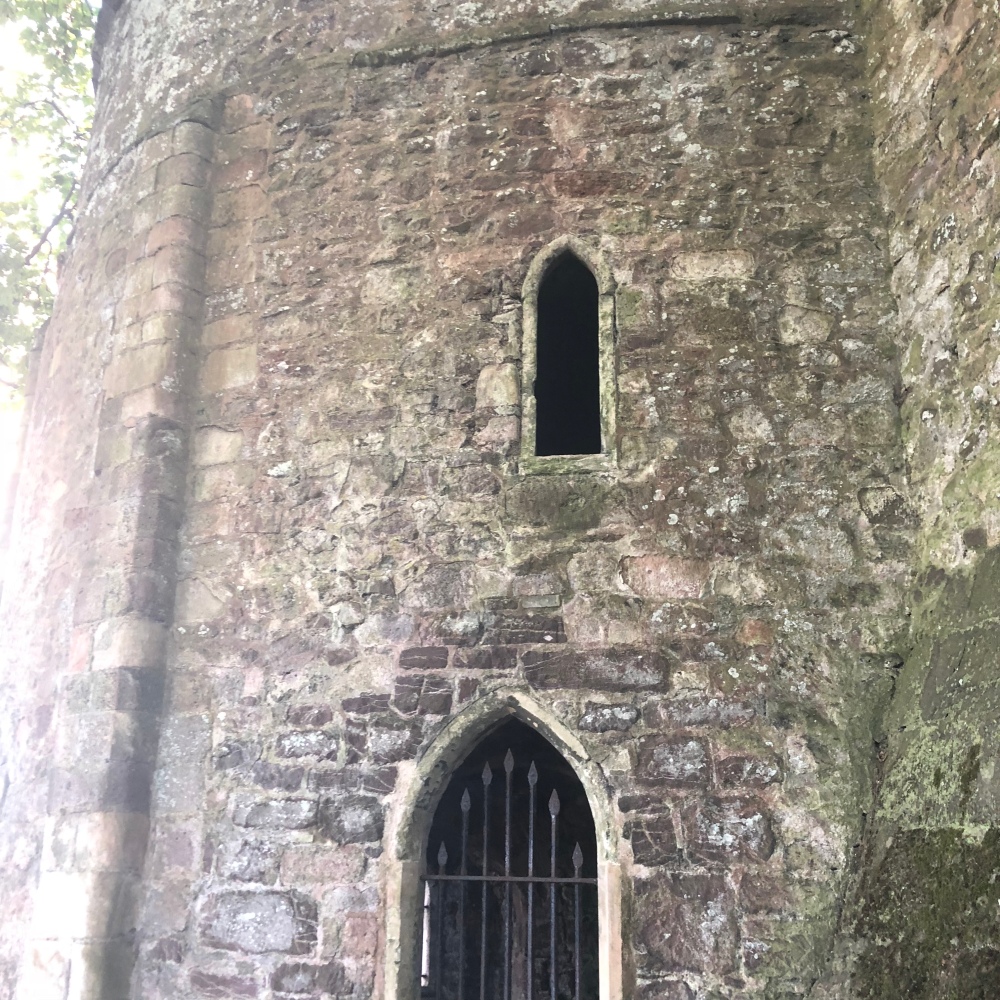 Unfortunately, when the Empire fell in the 400s AD, the town was abandoned by much of its population, and became empty and desolate. A large portion of the city and surrounding area returned to what it was before. It was only when the Saxon king, Alfred the Great arrived, work in the city begun again and it established itself as one of the most active and large cities in the country. In fact, there are clues to the walls reconstruction by these Saxon occupants in this Northernhay section of the wall. As time rolled on, the defenses proved to play a large part in the Medieval Times.

For example, it held out the Vikings who arrived there in 1001 AD and even resisted an attack by William the Conqueror in 1086 when he tried to claim Exeter and land in that area. Because it was a burgh, it proved to be highly important, as it was one of only four in Devon. 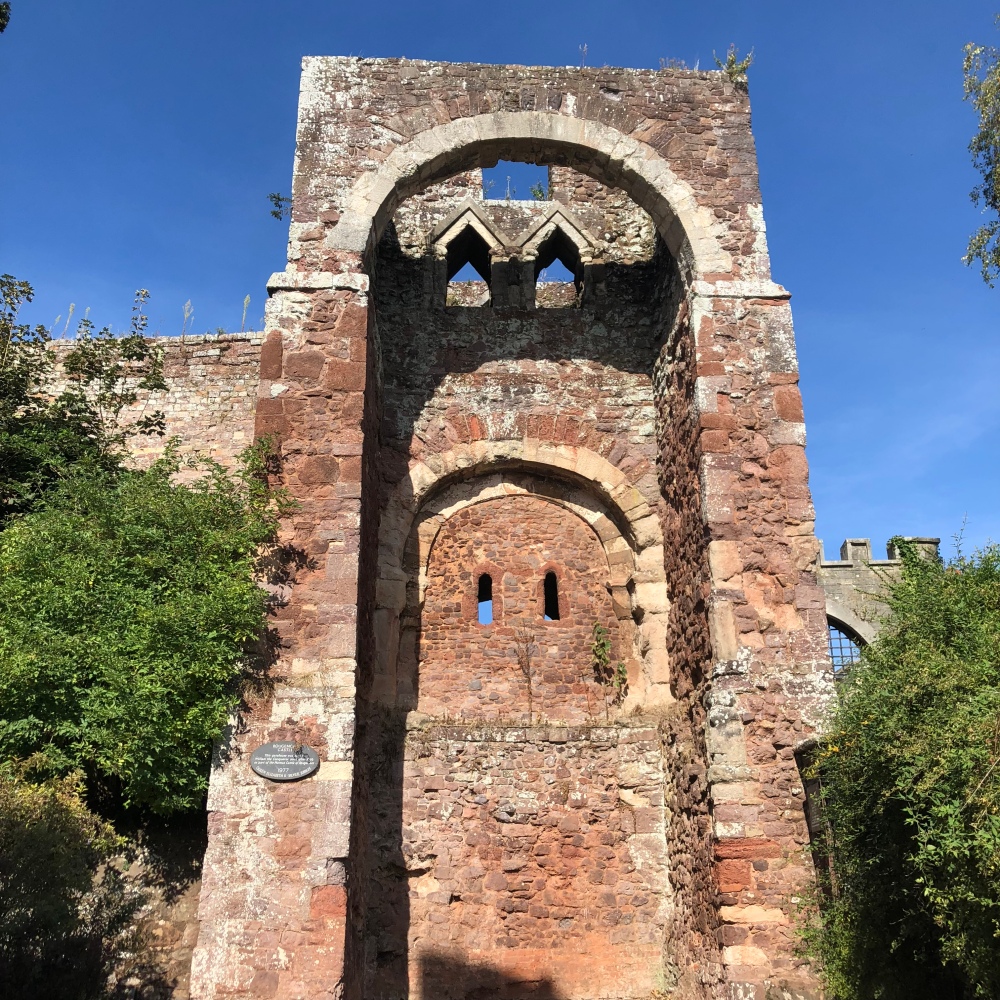 Many bastions and thicker, higher sections of wall were built during the Saxon and medieval period. Writer William of Malmesbury says that Athelstan commissioned the construction of many of these advanced defenses.

The excellent Rougemont castle is an excellent example of city development. It was built on the highest point in the region at the North East end of the town. Meer parts of the original structure remain. The castle was huge. Upon William’s attack of the city in 1086, he decided that once captured, the place should have a huge, formidable fortification. This was one of the most important things the Conqueror brought to England. 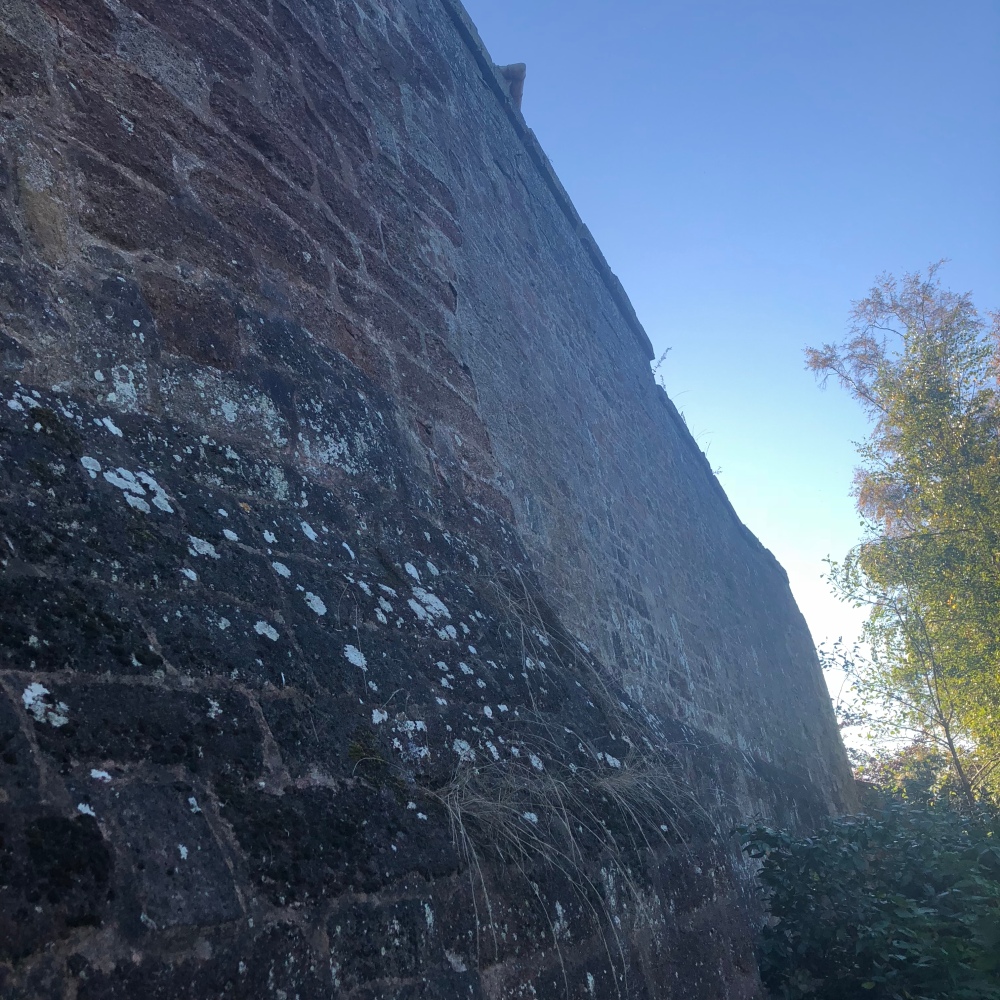 The castle has passed through many hands. King Henry III claimed it and handed it to his younger brother Richard, the Earl of Cornwall. In 1483, Richard III visited and spoke great words of the fort, but was troubled when he misheard the name Rougemont for Richmond; there was a prophecy saying that he would not long survive the sight of “Richmond”.

The gatehouse which provides access to the castle enclosure bank is the oldest standing building of its kind in Britain. It’s likely that Saxon Stonemasons from Exeter we’re forced to build it. 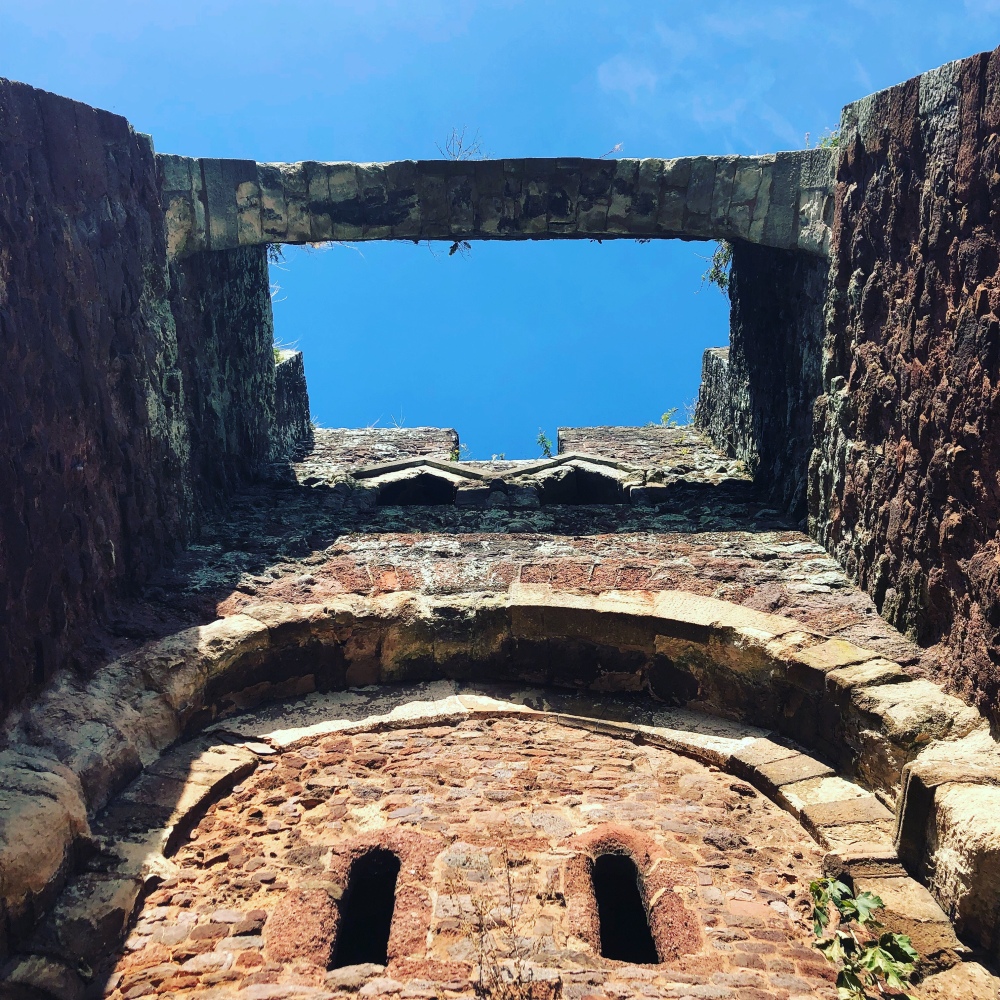 This picture shows an upwards view of one part of the castle. It was built from the iconic red volcanic stone of Rougemont. Most towers and walls were built in the 1100s and 1200s.

“Exeter was known to be one of the most loyal towns in England. In Tudor times, it was given the title, SEMPER FIDELIS, meaning ALWAYS FAITHFUL”

Next time you are in Exeter, take a moment to imagine life in Roman and Medieval Times. That wall is a real creation that was hand built from a thousand years ago. It really is amazing. 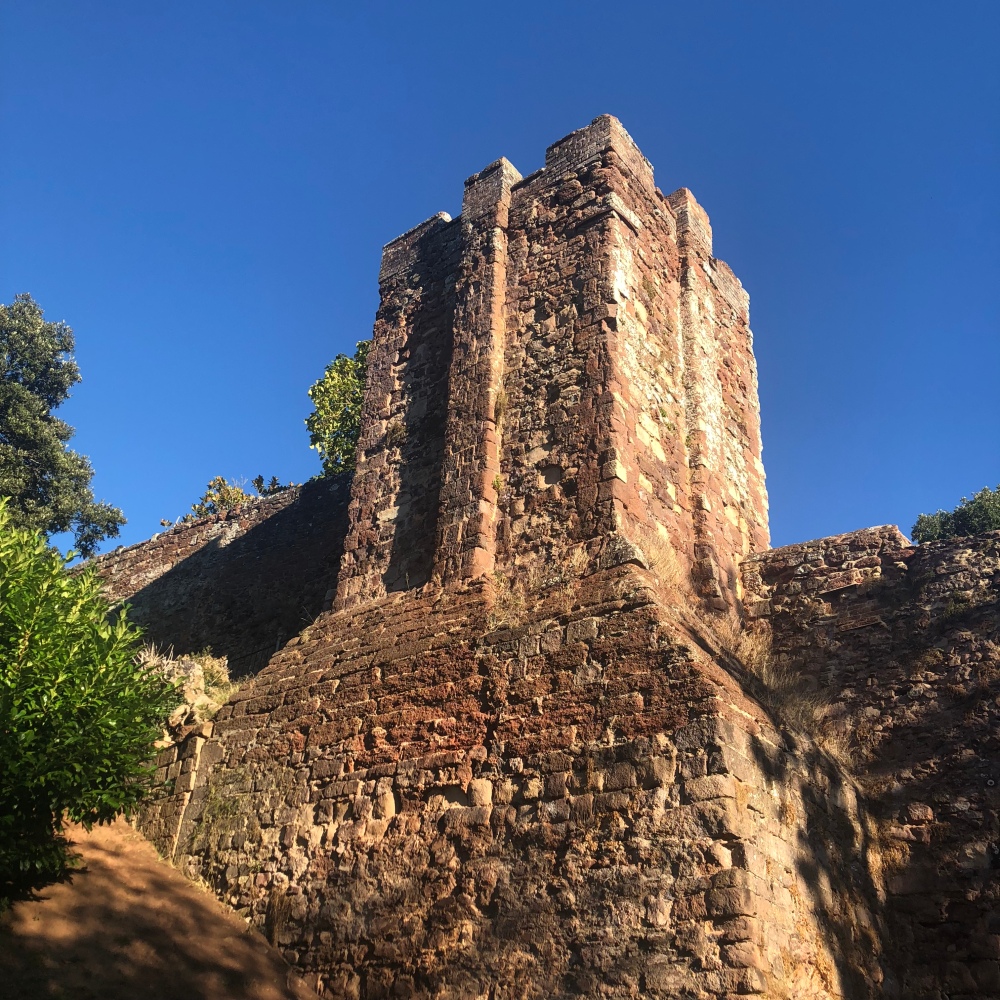